Live outside this city?

Enjoy a podium-worthy meal from a local culinary legend, an online show featuring some of Canada's most iconic musicians, and stories of how as Canadians we are emerging stronger in our shared resilience, cultural awareness and innovation.

Gather with friends, family or clients and choose a ready to serve 3-course meal prepared by one of the competing chefs who are listed below. You have two options:

a) gather together in the comfort of a home or in a private setting or
b) if you prefer, create your own virtual party through a platform like Zoom.

(You can change your mind whether to meet in person or separately up to ten days before the event).

Tickets can be purchased:

When you purchase your tickets you can choose delivery, if available, or pick up at the chef’s restaurant the day of the event.

Each chef’s main dish will be judged by our esteemed local judges and the winning chef in each city will be announced during “The Winner’s Circle” ... brought to you by

Each buyer will receive a link to our incredible online show curated by Jim Cuddy, our entertainment advisor. Please note: One show link per house hold and is only valid using one email address. This link is non-transferable.

Purpose: To celebrate Canadian Excellence in food, music and sport and make a difference for youth.

Impact: Food, Music and Sport
Share in our vision of ensuring all children have food on the table and music in their lives - and national athletes have the support they need to represent Canada on the world stage.

Supporting: MusiCounts, CFCC and B2ten through ticket sales, direct donations and an online auction that will open seven days prior to the event 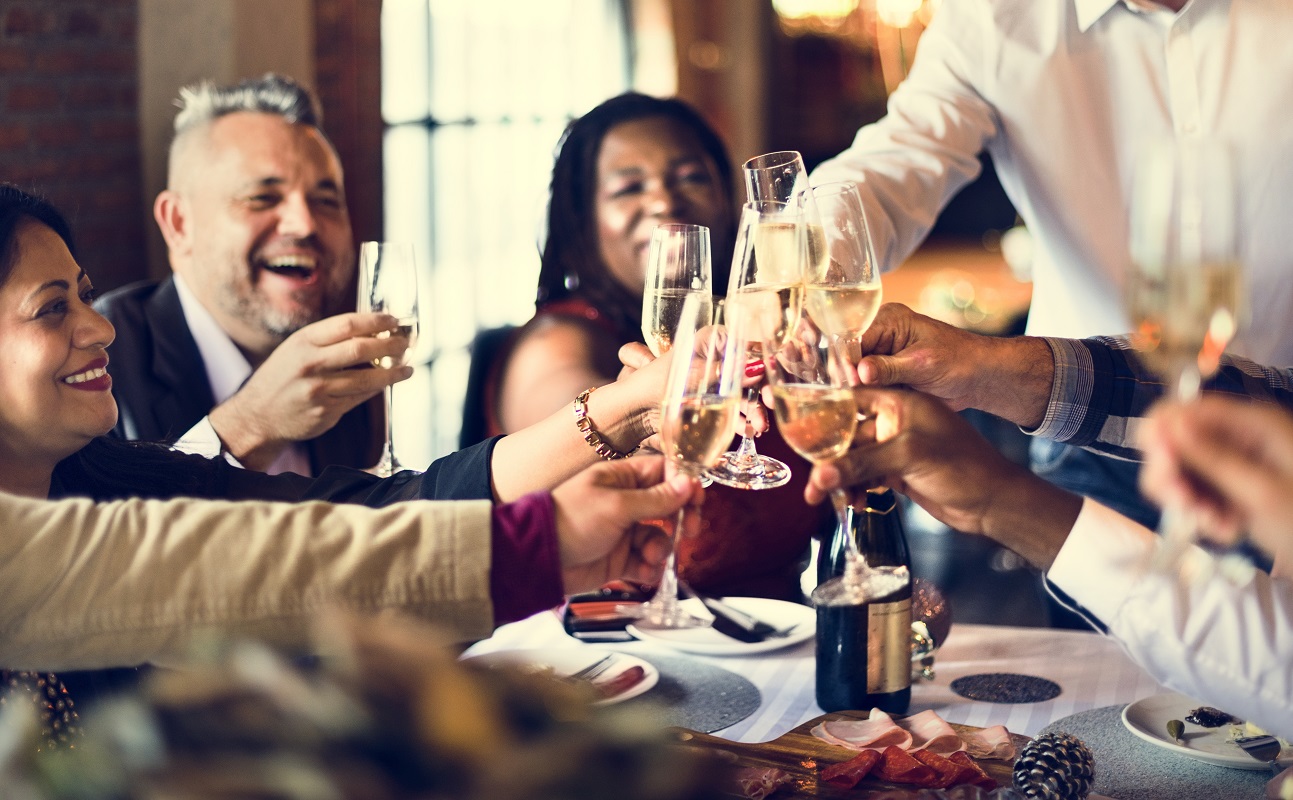 **To ensure you get the chef of your choice, order your tickets today! There is limited quantity per chef. Delivery is $15 within a 15 km radius or free curbside pickup.

Please note: because this is a culinary competition, allergies cannot be accommodated and no substitutions can be made.

*Appetizer and dessert will be ready to serve. The main course will require simple finishing and plating. 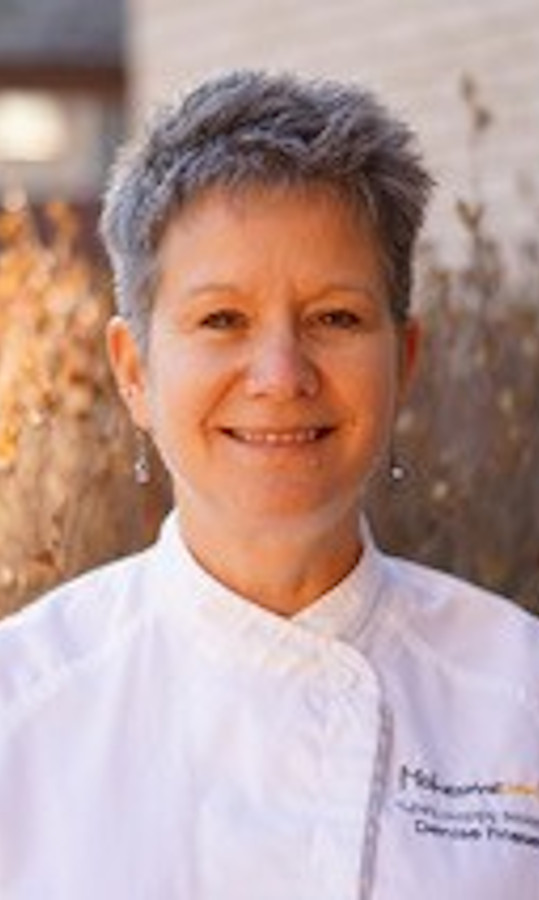 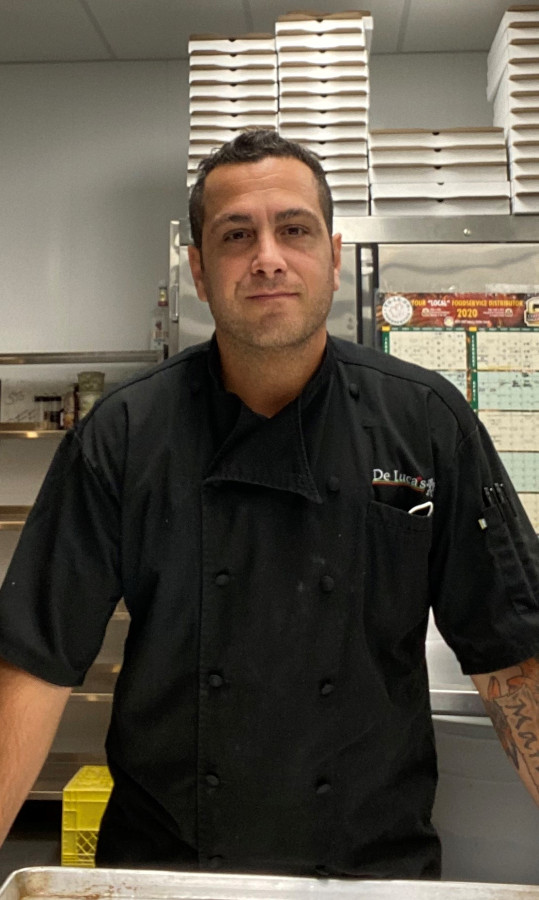 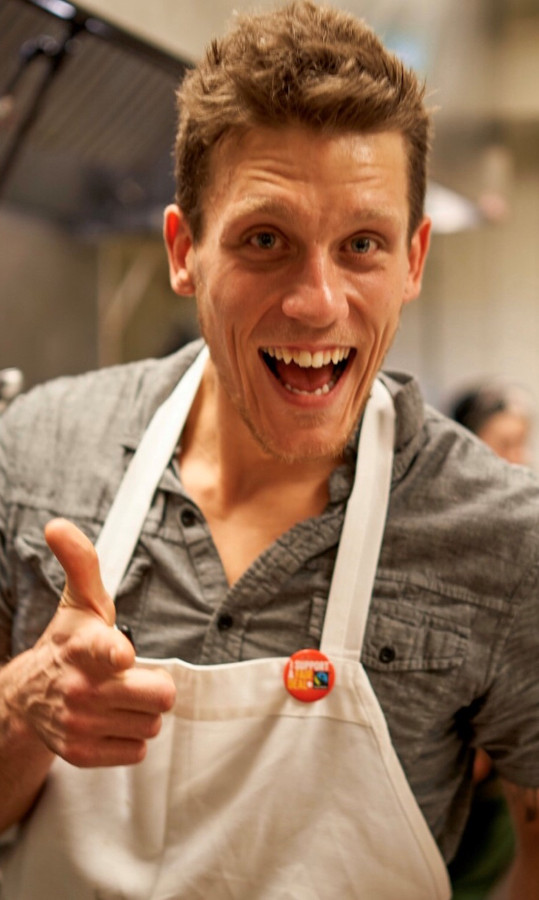 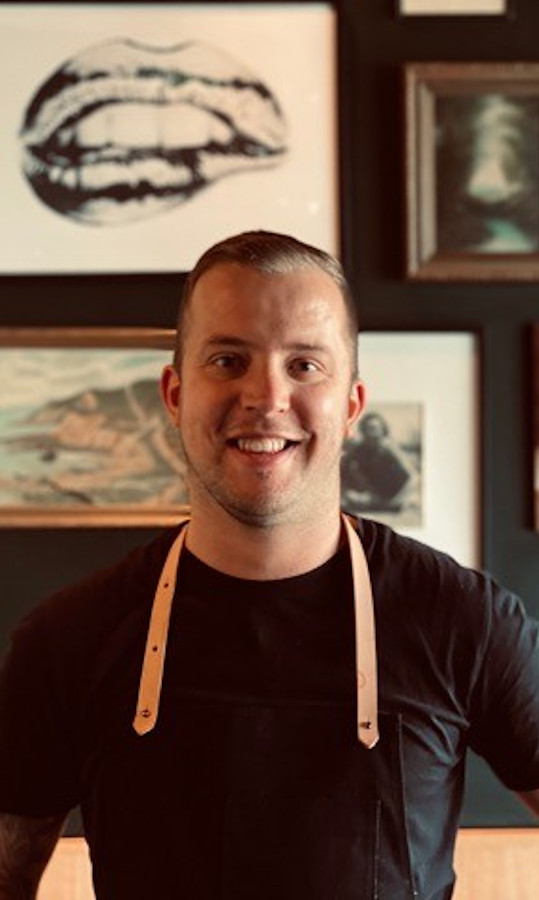 
The Winner's Circle brought to you by

– the winning chef in each city will be announced during the show!         FAQ

**To ensure you get the chef of your choice, order your tickets today! There is limited quantity per chef.

**The show link is only valid using one email address and the link is non-transferable. Buy Now

Individual Tickets - support a competing chef by ordering a three-course meal + the online show and gather with friends for a memorable evening of great food and music: (in the same home or private venue**) $195/person*

Support a competing chef by ordering three-course meals + the online show and gather with friends for a memorable evening of great food and music: (in the same home, private venue or meet over a platform like Zoom**) $195/person*


Live in other parts of Manitoba?


*Wine and delivery at an additional cost

**If government guidelines do not allow you to gather in your home with your guests please contact lisa@comlinks.ca and we will make alternate arrangements if necessary. Notification must be received a minimum of one week prior to the event to accommodate any requests. 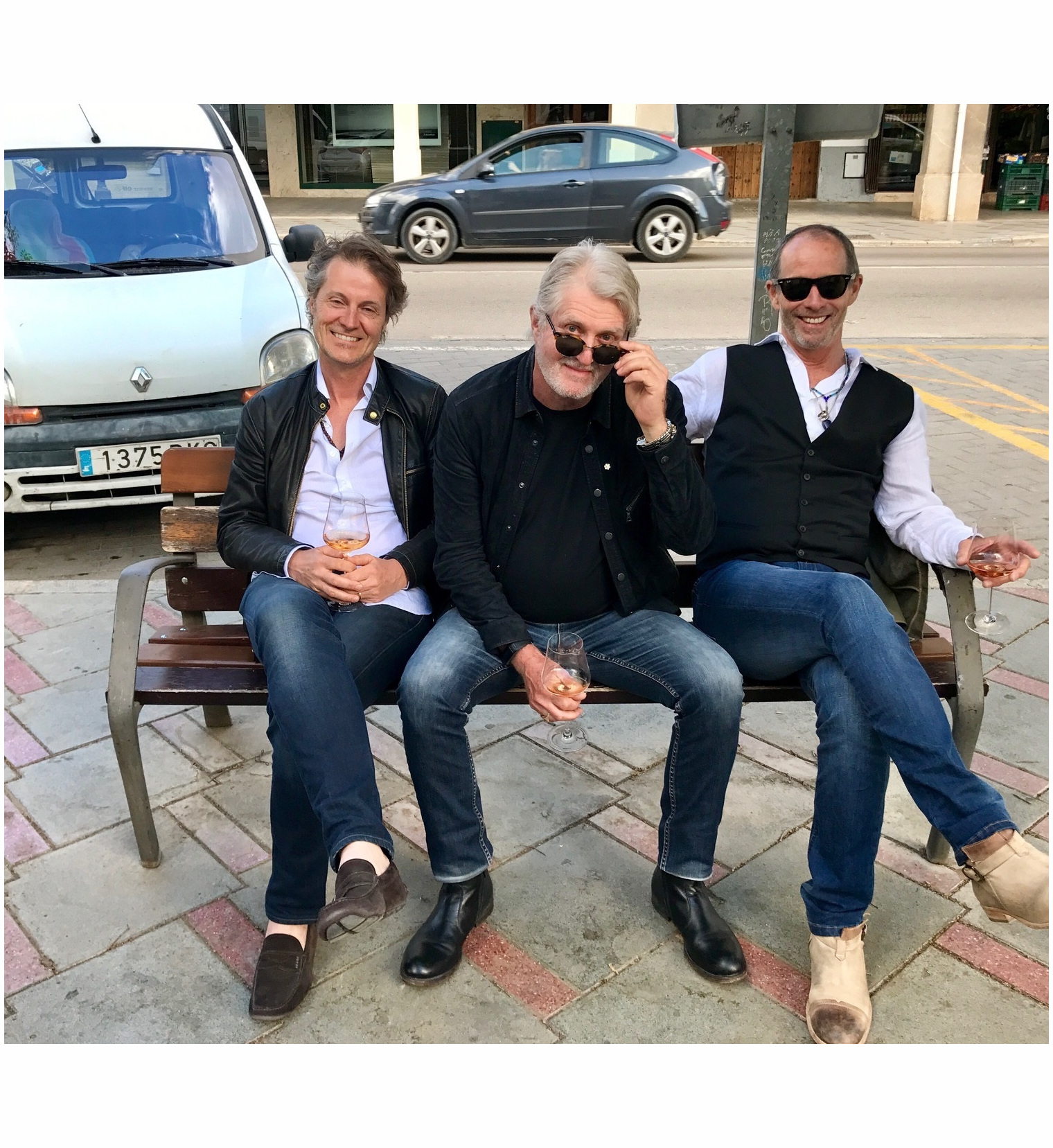 Looking for a unique way to thank and recognize some of your dedicated staff during these challenging times?

Can't meet with your clients and looking for a way to let them know they matter?

Looking to make an impact with a potential client?

Note: when ordering these packages you only need to choose your chef(s) at the time of payment. You do not need to know your clients. Client information including delivery information must be confirmed a minimum of 10 days prior to the event to Lisa Pasin at lisa@comlinks.ca Your order can be a combination of more than one chef ie. 2 orders from chef x, 2 orders from chef y, 6 orders from chef z, etc.

Benefitting MusiCounts: your gift ensures instruments or equipment at a deserving school in your community

For $10,000 donation: Imagine one of the musicians dedicating a song on the show to someone special in your life?

For more information or to order this package contact Karen Blair at kblair@greatkitchenparty.com 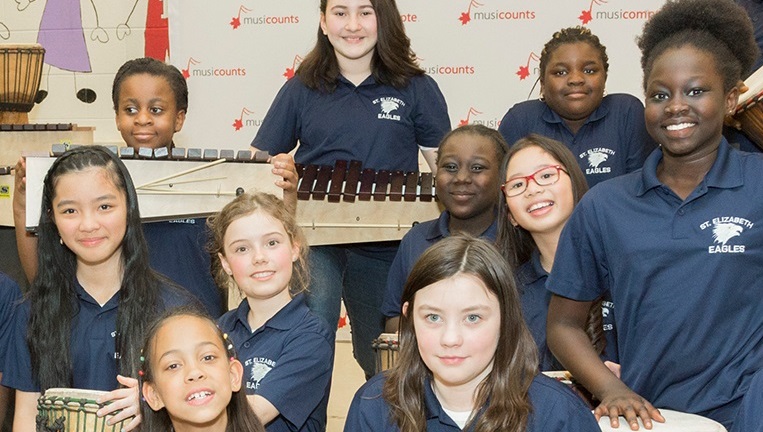 Benefitting one of the three Kitchen Party charities

For more information or to make a donation to one of the charities contact Karen Blair at kblair@greatkitchenparty.com 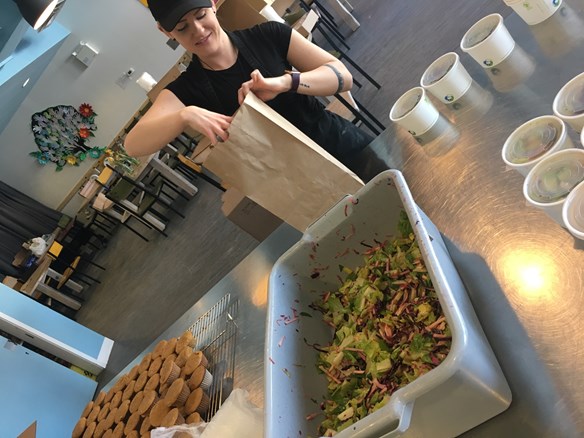 Jim Cuddy, National Entertainment Advisor for Kitchen Party, is bringing together an exceptional all-star cast! Expect hit after hit after hit in what can be described as a show like no other! For those of you who tuned into Kitchen Party’s Home Edition expect an even more powerful and diverse line up of Canada’s best and most iconic talent. 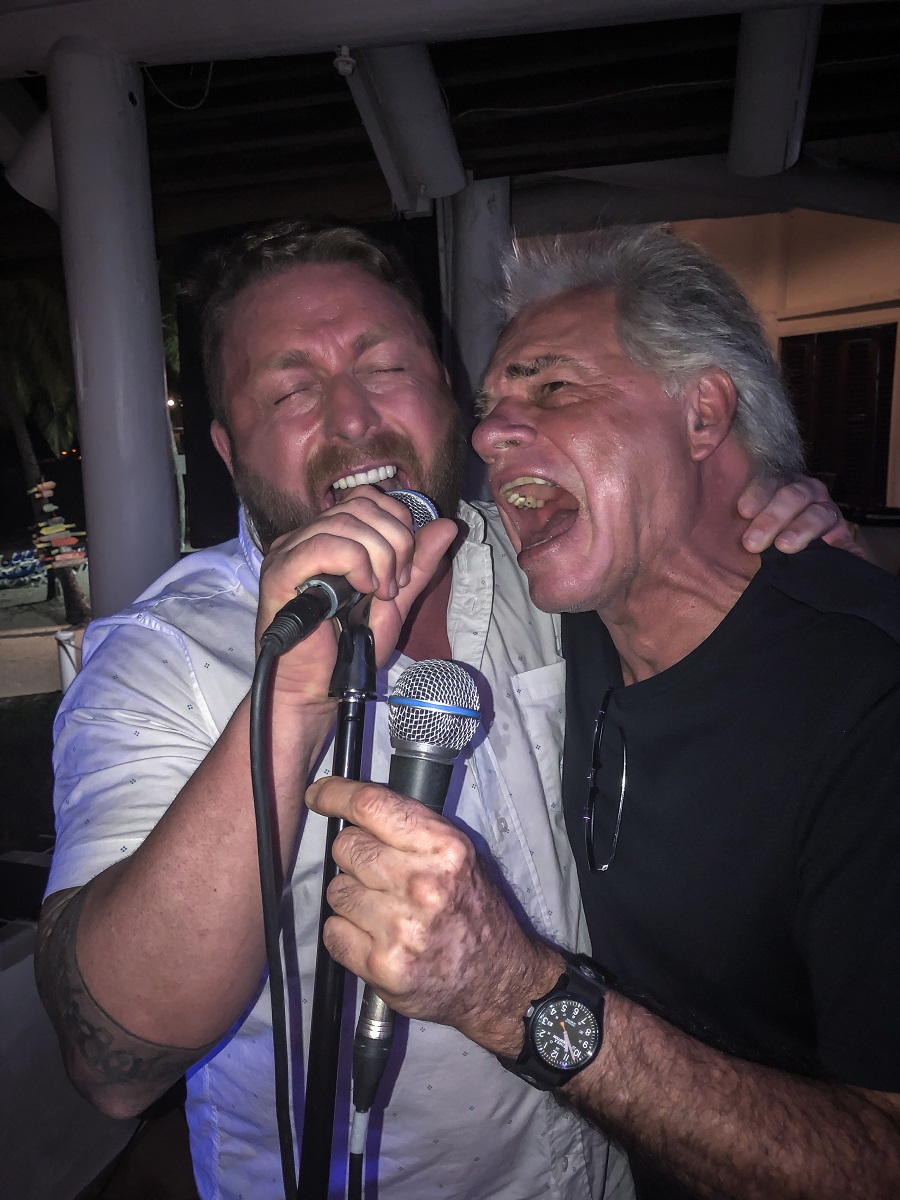 We know many companies have suffered during this pandemic but there are also companies that have pivoted and flourished during these times. If you are one of those companies, and looking to thank your staff/clients or support your community donating directly to one of the charities, we would be delighted to share details with you on how to become a Platinum Host, a Provincial Partner, a "Dedicate a Song" Supporter or a Beneficiary Supporter, please contact Karen Blair by emailing kblair@greatkitchenparty.com or calling 647-267-6530

Thank you to the partners and supporters who provide vital support to the project!